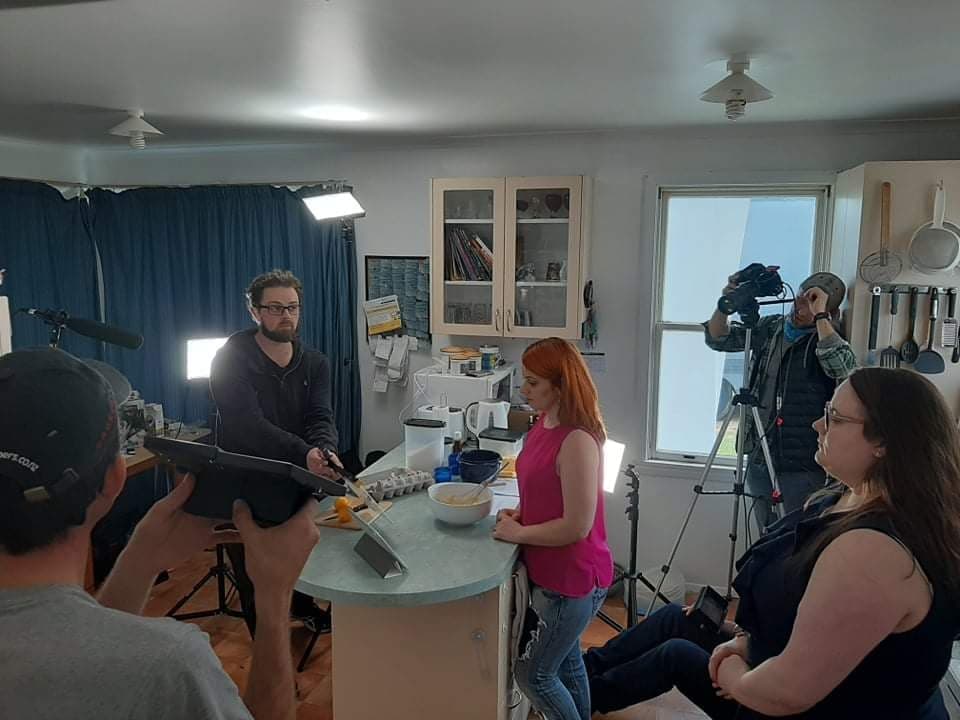 Behind the scenes
Cake for Grandma

We invest in only the best technology Raymond’s Wife Janine joined his business in November 2019, they purchased a Live stream broadcasting truck to develop their business further

Raymond is very passionate about film, over the past 9 years he has competed in the 48-hours film festival, either organising his own team or joining others.

In October 2020 he leads a team competing in the My Rode Real 2020 competition. 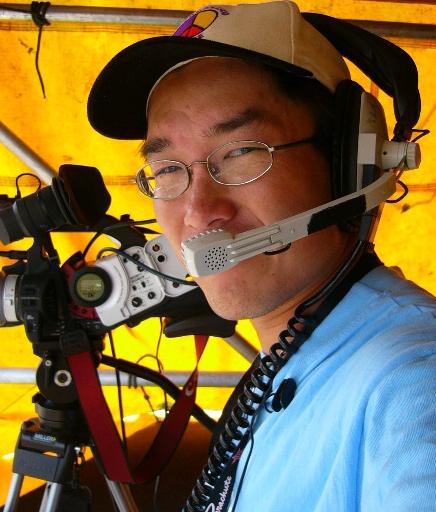 The owner of Sword Productions Ltd (2007), has been involved in the film and television industry since 2001.

He studied at Yoobee School of Film in 2018- 2019 in Level 5 Animation and Film and Level 6 Screen Production. 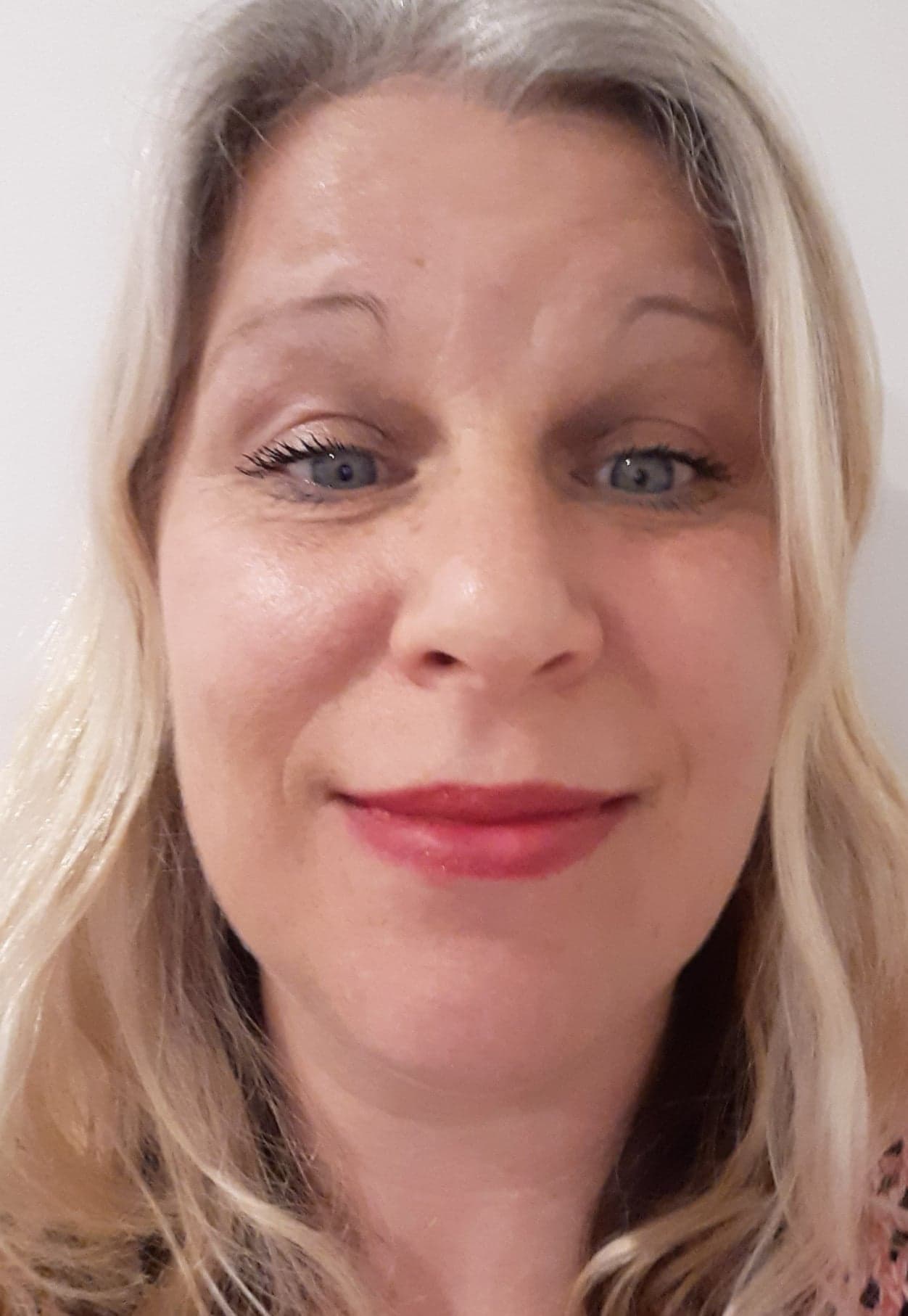 Janine join the team in October 2019, Janine loves movies and music. Janine’s role is Line Producer, Janine is in charge of team and crew well-being and safety.

Petra has completed a Bachelor of Fine Arts at Canterbury University,

majoring in Film. Petra joined our team in September 2020, her role is

in Directing, narrative, and scriptwriting.

Petra has been in 48-hour Film competitions and My Rhode Reel competition 2020. 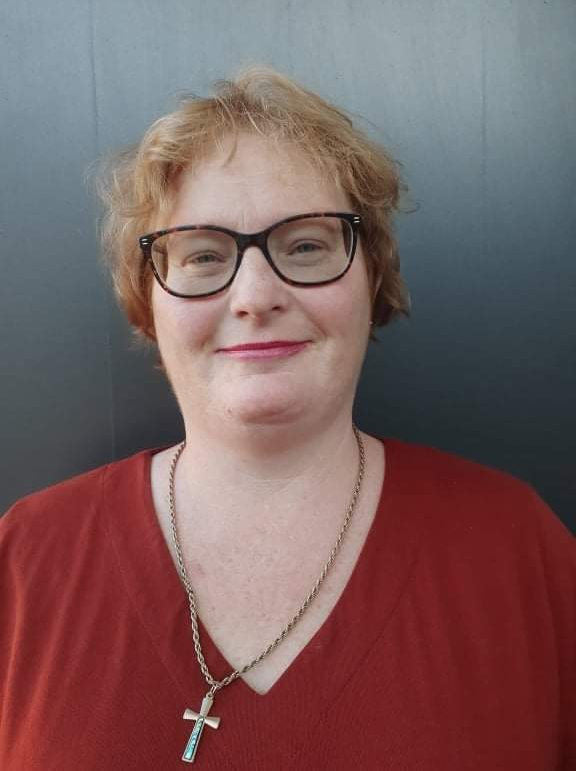 Jess is the causal Production assistant to Janine.
Currently studying at Ara doing course in Administration